They battle in the forest, soccer gang against soccer gang. They are the underground fighters the World Cup host doesn’t want you to see.
— Read on www.espn.com/espn/feature/story/_/id/23659183/world-cup-2018-russia-new-school-hooligan-culture

Directed by Katharine White, written by and starring Andrew Oliveri and Robert Jekabson :

Roman and Paul, boxer and trainer, wait in the holding area before the biggest fight of their lives. They have a volatile relationship, their history defined by short highs and long lows. Deep reserves of mistrust run between them. When Paul discovers Roman’s decision to throw the fight, and thus end their careers, Roman is forced to reveal his diagnosis of early-onset dementia. They prep to enter the ring one last time, working to reconcile their complex past with a now uncertain future. 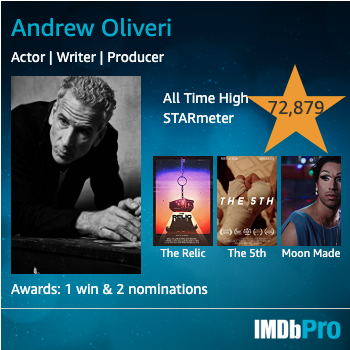